A share is a token or evidence of ownership, and each one represents a vote in the company. Any individual shareholder can have one, or many shares as they required.As every share counts as a vote in the company, the more shares you have then you get more votes.  if a person with 5 shares, he get 4 votes except him. The quantity of these votes depend on how many shares you have .commonly many shares do not be issued  because  the number of shares increase your liability. Shares may also carry the dividend and may allow the individual shareholder to benefit from the sale of the company. There is  no minimum share capital for private limited companies and there is no maximum to any company’s authorised share capital and However, a public limited company must have an authorised share capital of minimum £50,000 (and, if it is trading, an issued capital of £50,000).In a private limited company there is no commitment for the shareholders to pay for the shares they own. A director may be responsible to further claims if it can be shown that he or she acted illegally.

2.Equity shares with differential rights as to dividend,voting or otherwise.

Kinds and classes of shares As their name implies ,preference shares carry some preferential rights in relation to other class of shares,particularly in relation to equity shares.

A preference shares must be satisfy the following  two conditions- 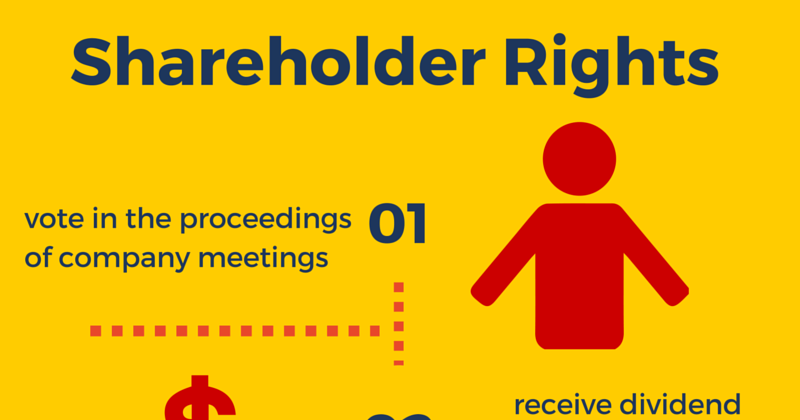 Issue and redemption of preference shares have been dealt with separately under section 55 of the 2013 Act.section 62 of the 2013 Act provides for issue of shares on preferential basis under certain conditions.

The rights of preference shareholders,like other class rights,may be stated in the memorandum,articles or in the terms of issue .In modern practices they are normally set out in detail in the company’s articles.It is desirable that the rights of the preference shareholders should be stated in the articles or ,if desired ,in the memorandum, as preciously and exhaustively as possible.This will exclude any doubt as to the nature and ambit of those rights.Where this precaution of exhaustively stating the rights is not taken,insurmountable problems as to the ambit of their rights ,particularly those relating to dividends and participation in the distribution of surplus asserts,may arise.provisions should also be inserted as to the way in which ,in the case of need ,their rights shall be alterable. By far the most important aspects of their rights that ought to be clarified are those relating to accumulation of dividend while the company is a going concern and participation in the distribution of surplus asserts in the winding up of the company. 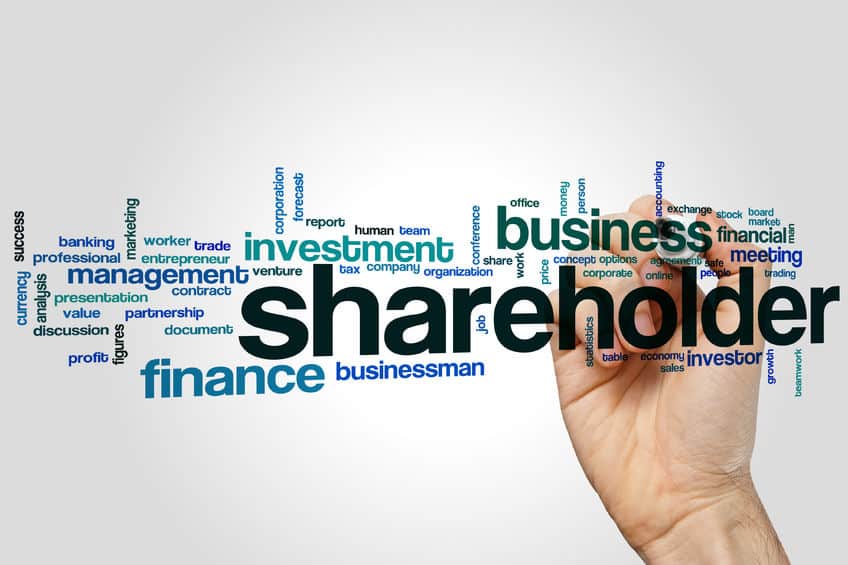 Declaration and payment of dividend on preference shares

As per the section 205 of the 1956 Act,no dividend shall be declared or paid by a company for any financial year except out of the profits of that company for that year or out of the profits of the company for any previous financial year(s),remaining undistributed or out of the both,subject to the conditions laid down in the said section.Accordingly a company which has incurred losses cannot declare or pay dividend for years in which losses are incurred. The company becomes liable to pay dividend on preference shares only when it declare dividend,and if in the meanwhile the preference shares are redeemed,the right of the preference share holders to dividend,in the absence of any specific stipulation in this regard,does not continue after such redemption.